QOUTATION REQUSTED
We’ll contact you to inform the price shortly!
back to artworks
Patrick Guyton
Asian and modern inspired Gold and Silver Leaf Painting
get in touch 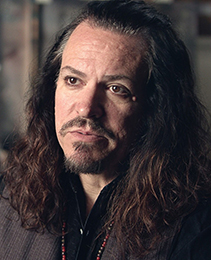 Born in Pennsylvania in 1964, Guyton had the groundwork set for his artistic career beginning at the age of 6 under the guidance of his father, Michael Guyton, a local award winning fine and commercial artist and his mother, Anita Guyton, an Interior Designer and miniature (scale) artist.

In 1984 he attended The Art Institute of Pittsburgh where he studied the fine arts, sculpture, and design theory. He graduated with an Associates Degree in Visual Communication. Since moving to Southern California in 1987, he has worked as a fine and commercial artist doing commissions, illustration, murals, and signage.

In 1997 Guyton joined Linda Jones Enterprises/Warner Bros. as a background Artist and cell painter for legendary cartoonist and animator Chuck Jones. During which time he was privileged and honored to directly study under the late Maurice Nobel, background designer/painter of Disney and Warner Bros fame.

Guyton designed and painted many background scenes for Jones, most notable being the background scene for the "What's Opera, Doc?" Limited Edition Animation Cell which was included in the films induction in the National Film Registry, an honor bestowed on only 100 films to date for being "among the most culturally, historically or aesthetically significant films of our time," becoming the first-ever animation film to be inducted.

Having studied the work of a variety of masters such as Michalangelo, Van Gogh, Vermeer, Klimpt, and Waterhouse. Guyton's career has encompassed many different applications, techniques, and styles.

During studies and times of experimentation, he combined the 14th Century Kamakura Period in Japanese leafing and the 17th Century Flemish Masters technique of glazing to create his Moments in Time series. It was then, in 2008, Guyton was discovered by famed Art Publisher David Smith, who published Christian Lassen and was the creator and owner of Michael Godard Fine Art that represented the world famous artist Michael Godard. After seeing Guyton's works instantly signed Guyton, and established him as one of the most influential artists of the 21st Century.

Guyton's ability to design with sophisticated detail brings the drama and poetic expression into his work. With his unique vision, he merges mood and atmosphere, evoking powerful emotions that create harmony. 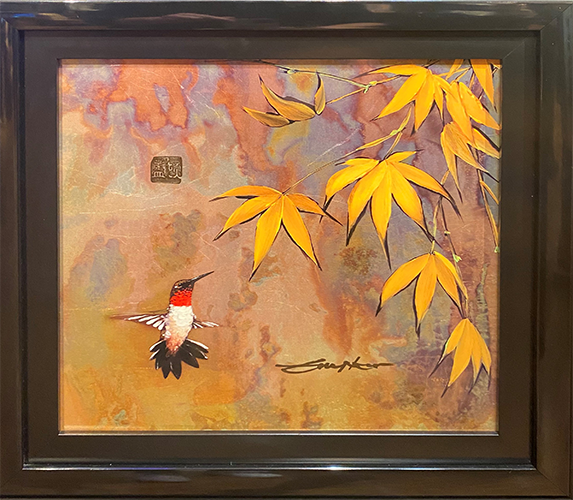 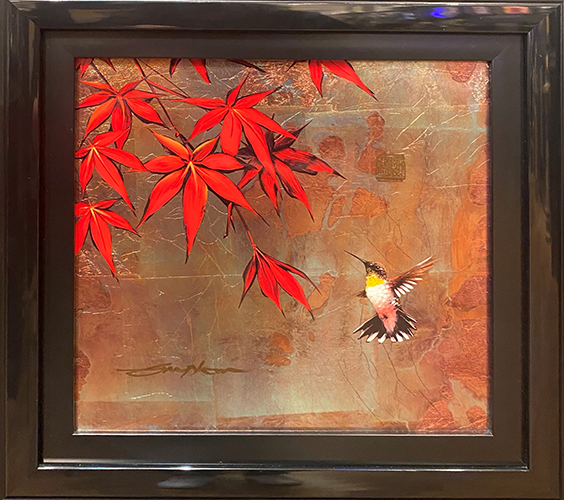 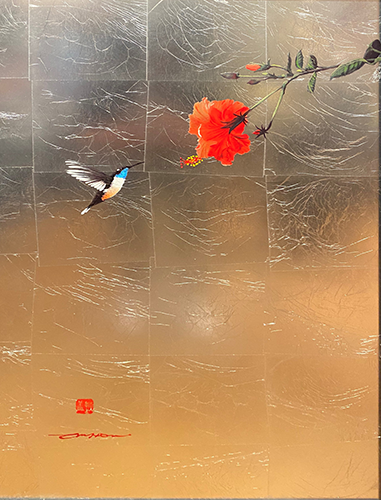 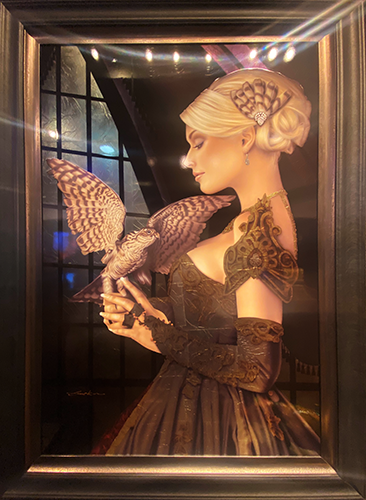 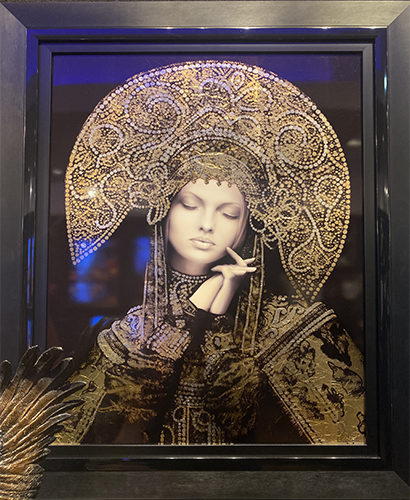 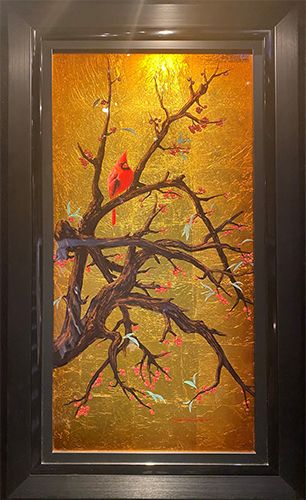 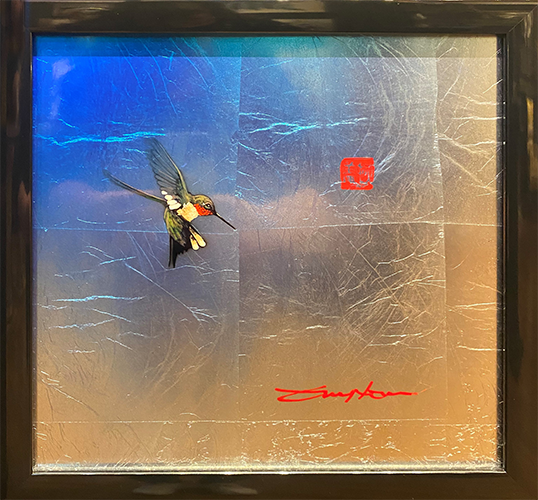 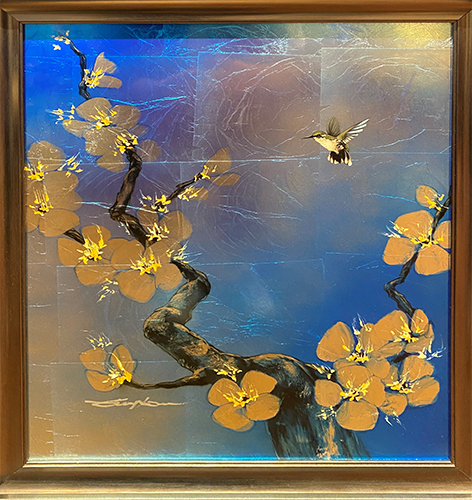 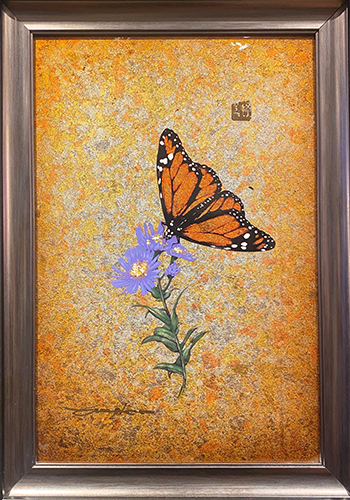 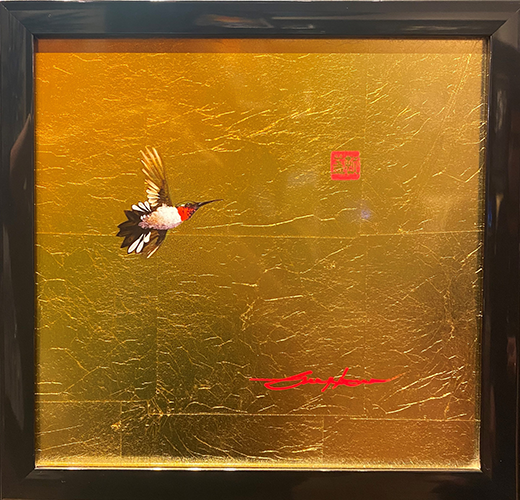 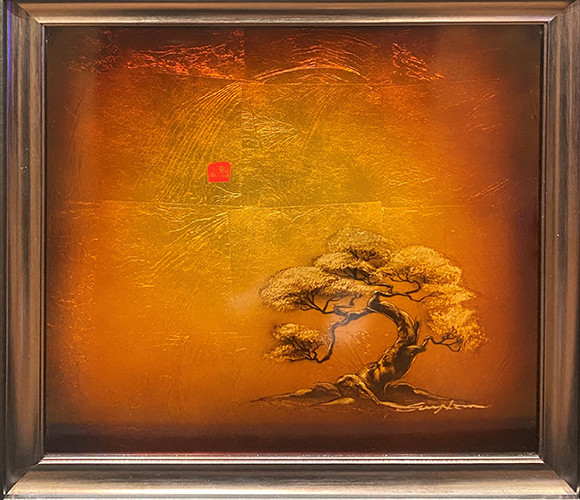 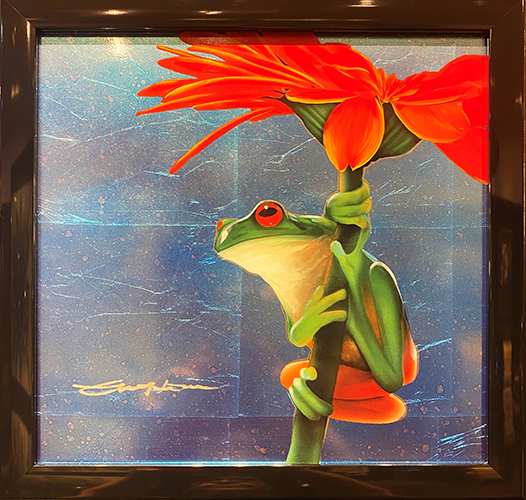 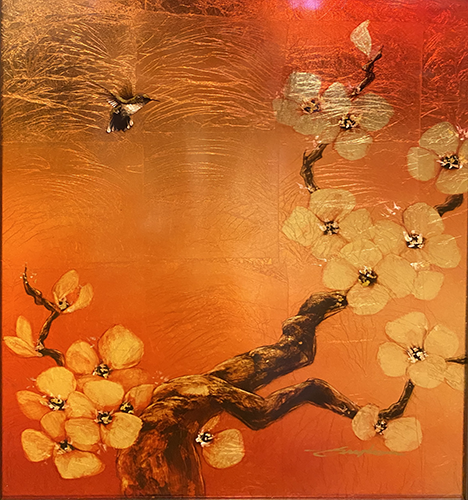 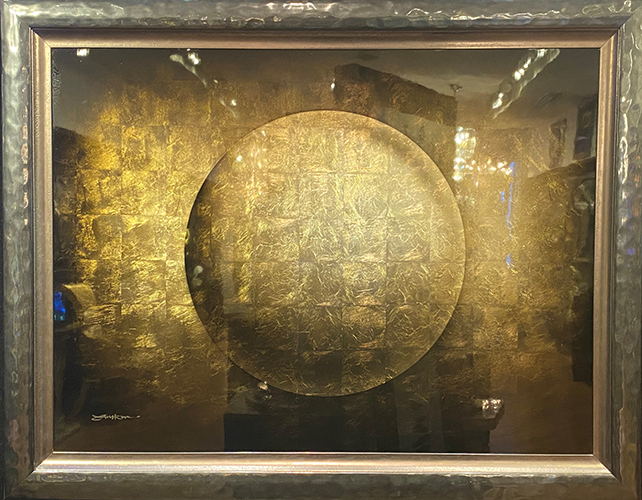