QOUTATION REQUSTED
We’ll contact you to inform the price shortly!
back to artworks
Deb Mack
Surrealist Daliesque Sculptures
get in touch 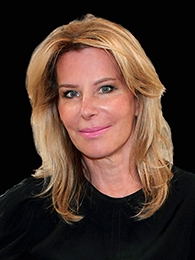 Deb Mack never imagined she would become an artist. However, through a series of unique circumstances and life events - most notably her marriage to world - renowned artist, Bill Mack - she became one. Deb and her husband have been involved in the art world for over three decades. Both currently reside in Minneapolis.

There is something exciting and unexpected about the newest sculptures Deb Mack creates, modeled in the 'Surrealism genre'. In reviewing the collection, her apprecia-tion of the artworks of Salvador Dali is immediately apparent. Her first offering is the "Love, Happiness, Hope"- Dove Suite. While less reflective of the Dali influence, these artworks are similarly unique and unusual.

Salvador Dali's art, particularly his "Celestial Elephant" sculpture, was influential in the creation of two of Deb Mack's newest works. Her beloved dog, a Chinese-Crested named Marley, unexpectedly served as the model for "Dalinian Dog". The skyscraper, and stilt-like elements commonly found in many Dali artworks are also prominent in her new "Space Poodle" and "Surheel” sculptures.

Deb's latest creation, "Melting Purse", is clearly influenced by Dali's most recognizable work of art "The Persistence of Memory". The interaction of 'soft' and 'hard' elements are central to both artworks, along with his famous melting clock, which Mack has emulated in her work.

Deb Mack's sculptures have received universally enthusiastic responses from gallery owners and collectors since their debut in early 2019. Collectively, they have ex-pressed that her sculptures are among the most innovative three-dimensional art-works they have seen in years. 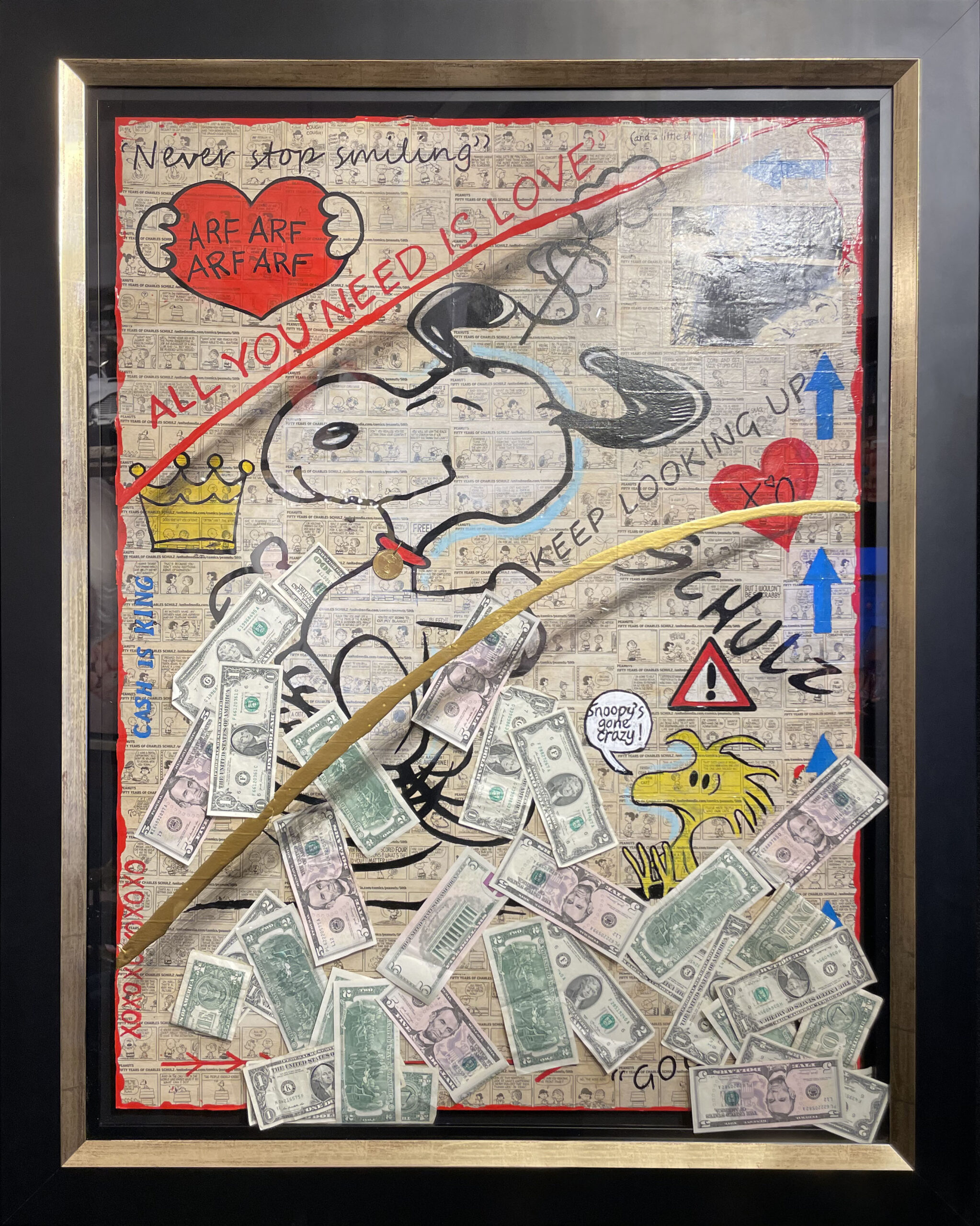 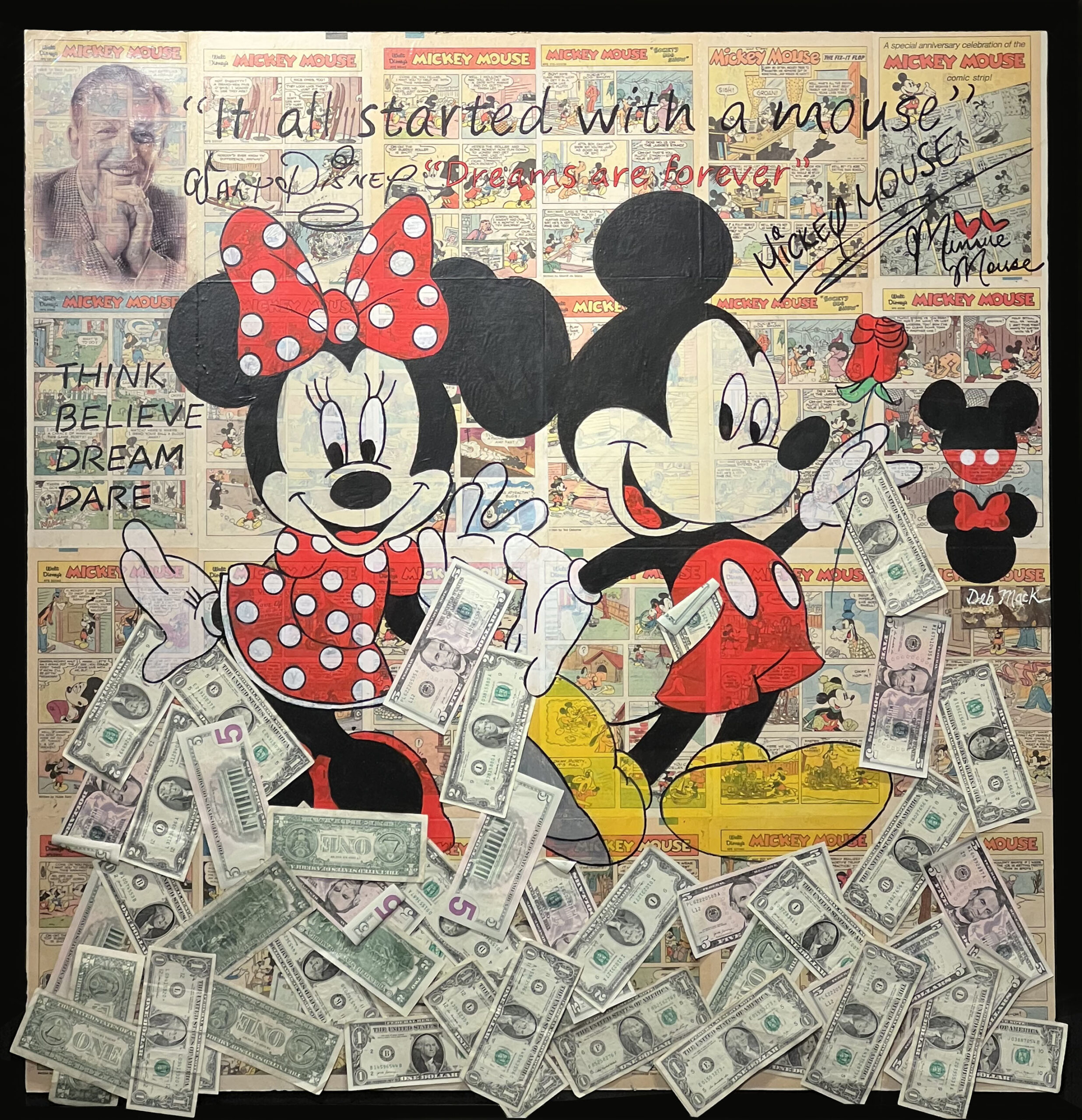 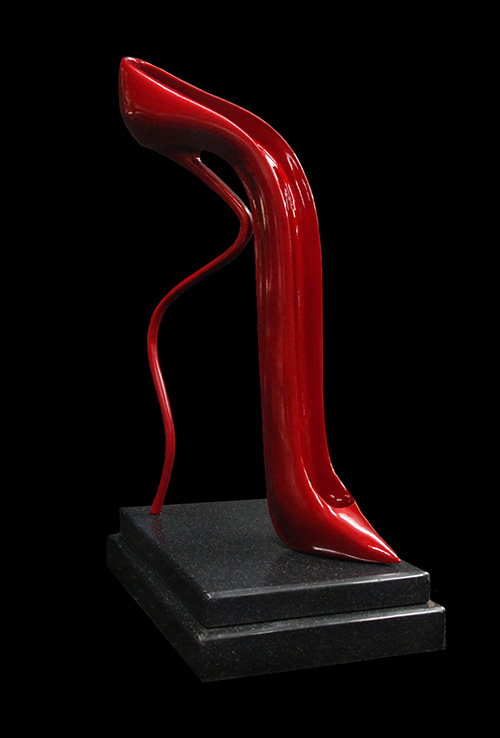 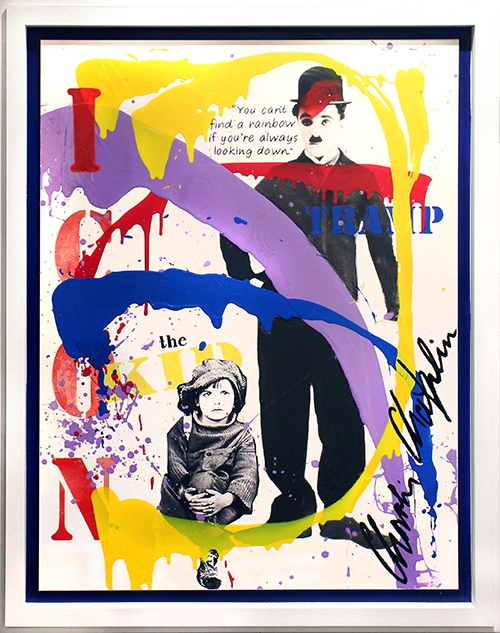 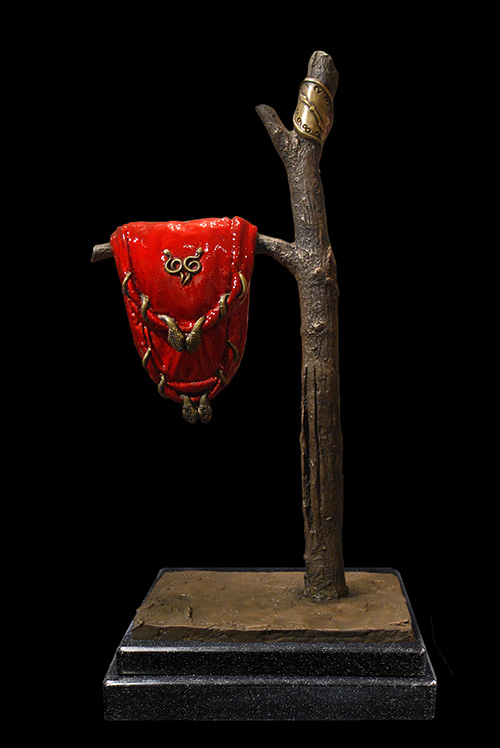 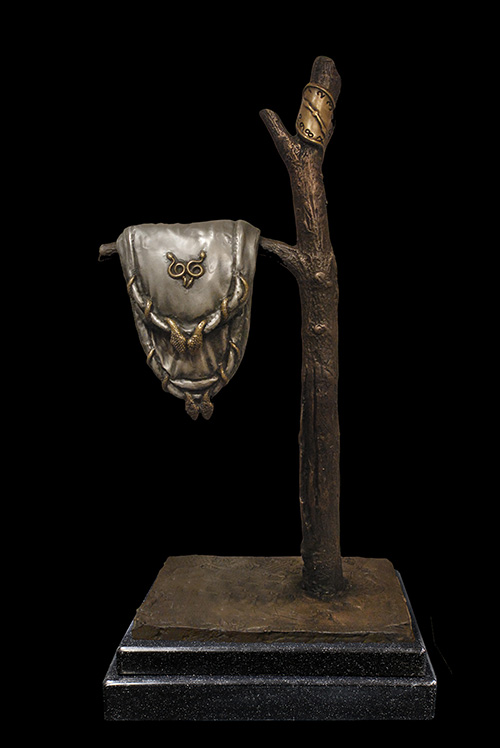 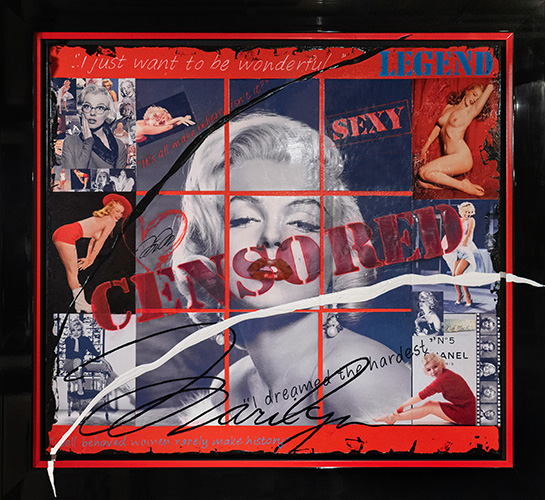 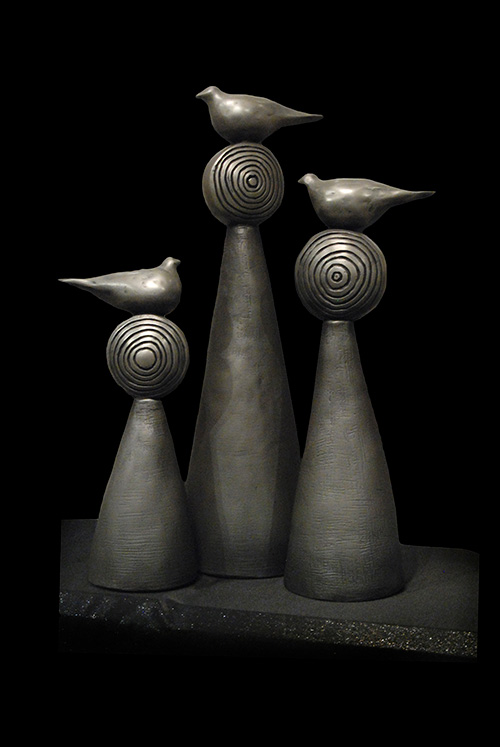 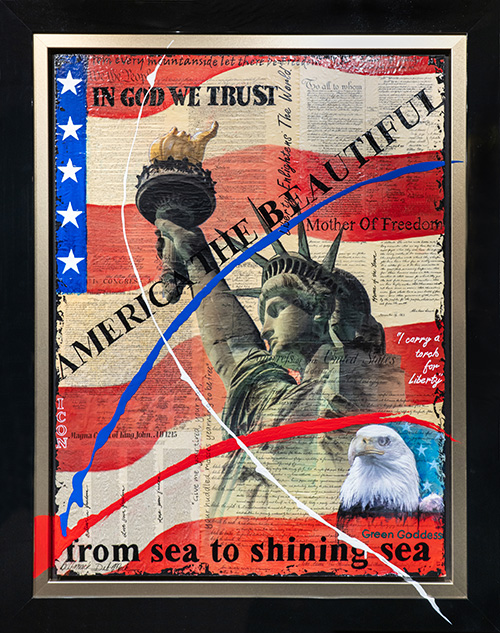 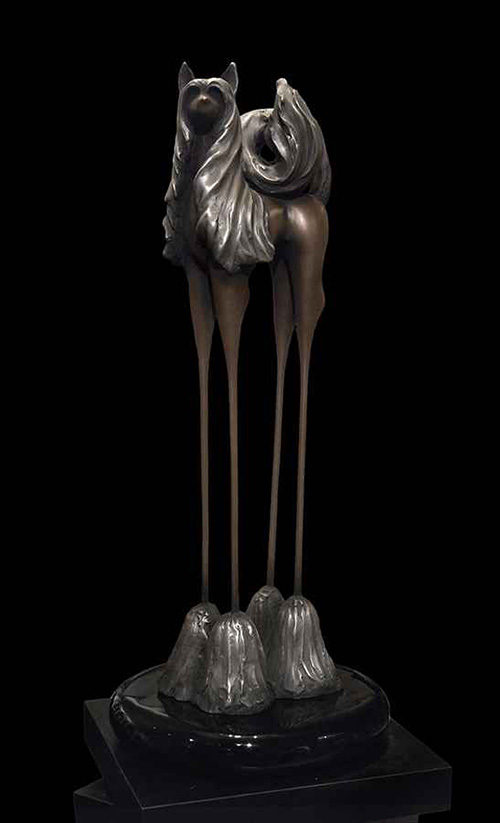