QOUTATION REQUSTED
We’ll contact you to inform the price shortly!
back to artworks
Gary Welton
Painter of Movement
get in touch 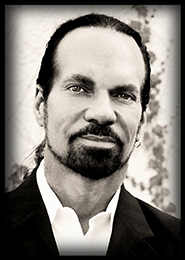 Gary Welton was raised in a creative family environment of visual artists, singers, anddancers. He received a Bachelor of Fine Arts from the University of Minnesota under the study of the New York School artist and pioneer of modern art, Peter Busa, colorist Herman Samberg, and master printmaker Malcolm Meyers. Over the last 34 years, Welton has had over 150 major national and international exhibitions of his paintings; featuring dance and movement in commercial and university galleries and museums including the Judith Ewing Morlan Contemporary Art Gallery in Puerto Vallarta Mexico, the Minneapolis Woman's Club, the Key West Gallery in Key West, Griffin Gallery in Minneapolis, Rajputana Palace in India, the MC Gallery in Minneapolis, Luther College in Decorah, the University of St. Thomas in Minneapolis, the U.S. Bank Stadium in Minneapolis, the Beverly Art Center Museum in Chicago, and many others.

Mr. Welton's work has been featured in numerous two-person and group shows including the Walter Wickiser Gallery in New York City, the Mendocino Art Center Gallery in California, the Art Resource Gallery in St. Paul, Signature Gallery in Las Vegas, Old Town Gallery in Park City, Utah, the Ylvisaker Fine Art Center in Mankato, Minnesota, Sargent's Fine Art in Maui, the New Gallery in South Dakota, Editions Galleries in Edmonton and Calgary Canada, and the Now Gallery in New York City. In addition, his work is in many international private and corporate collections. His work has been featured all around the world in touring galleries of Princess Cruise Lines, Royal Caribbean International, Oceana Cruises, MSC Cruises, and Celebrity Cruise Lines.

In 2016, the Minnesota Vikings American football team and the U.S. Bank Stadium commissioned Welton to capture the rich history and the moving athleticism of American football. The resulting 64 paintings and drawings are permanently on display in the owners' and sponsors' suites and in the Medtronic Club; a two story VIP space.

Mr. Welton is the recipient of numerous awards and honors and his work is included in the "Art in Embassies Program" installed in the U.S. Embassy in Reykjavik, Iceland. Since 2010, he has been lecturing and demonstrating art making through creative, educational, international events in collaboration with professional dancers and dance companies. His work and process, focusing on painting directly from life using dancers in motion as his primary subjects, has been featured in numerous articles, books, television and video productions. 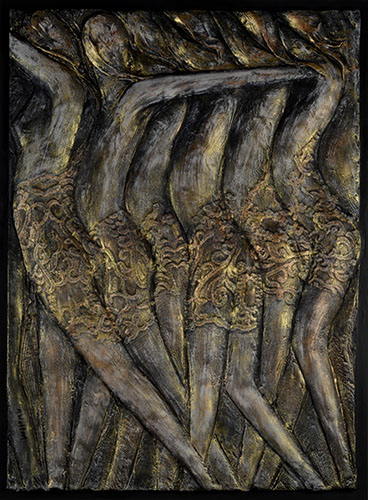 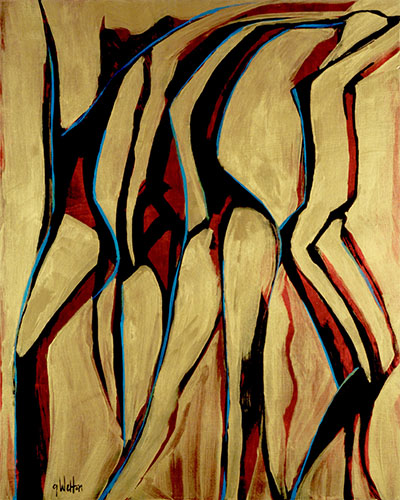 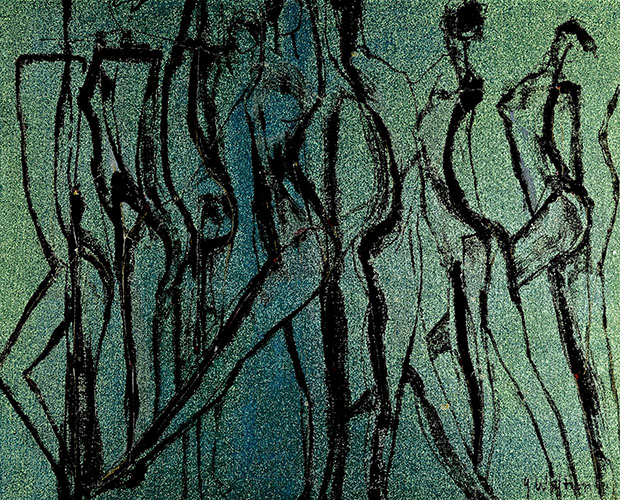 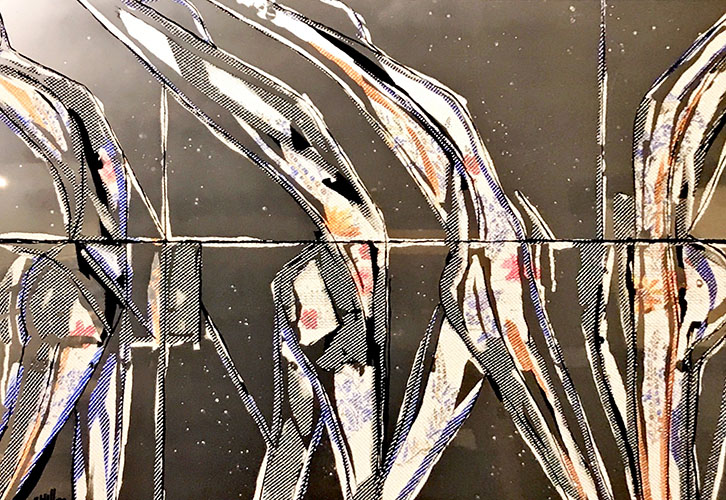 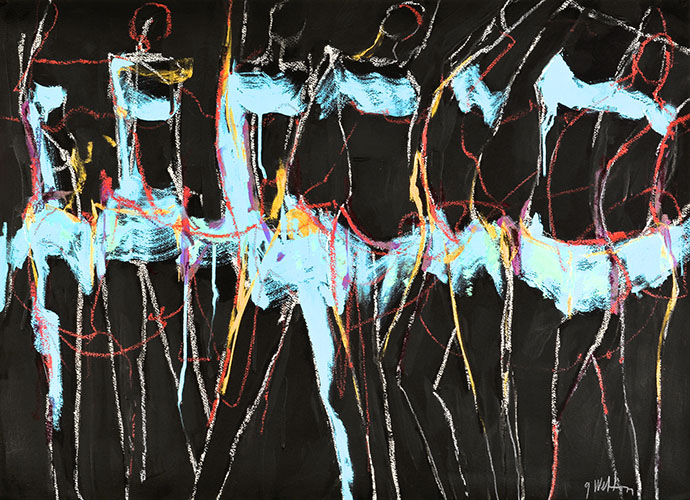 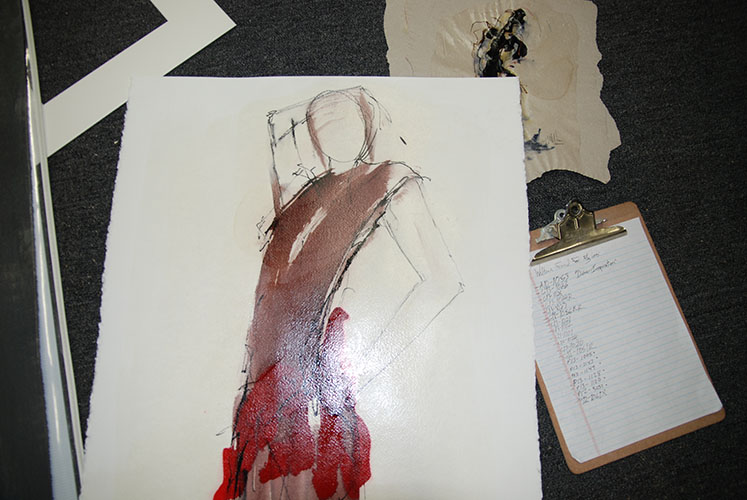 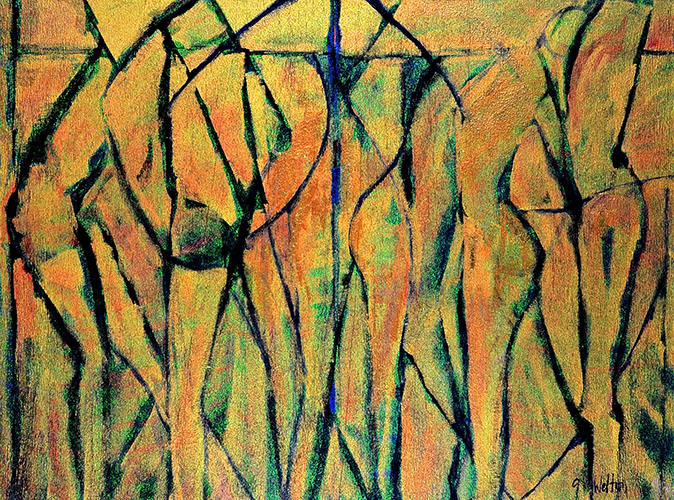 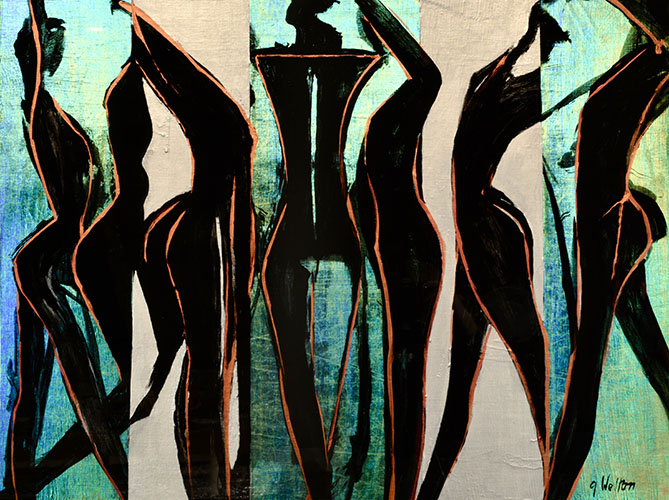 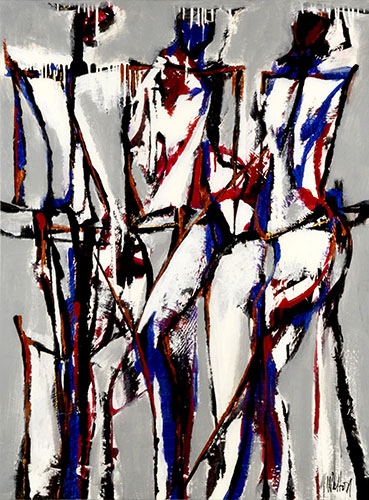 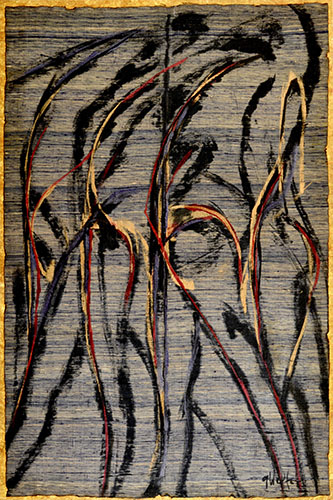 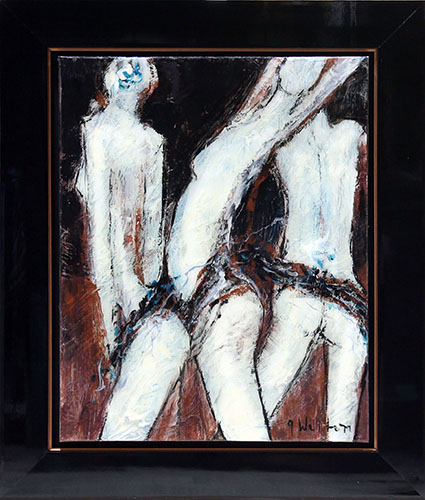 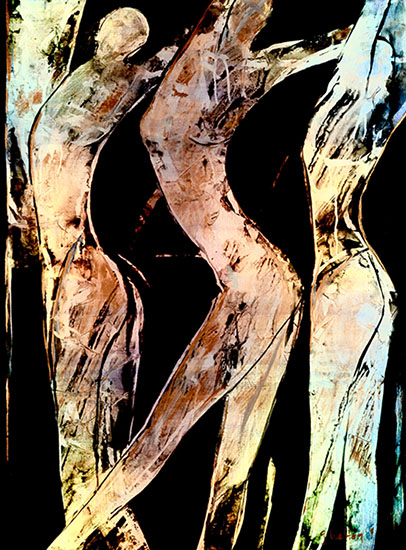 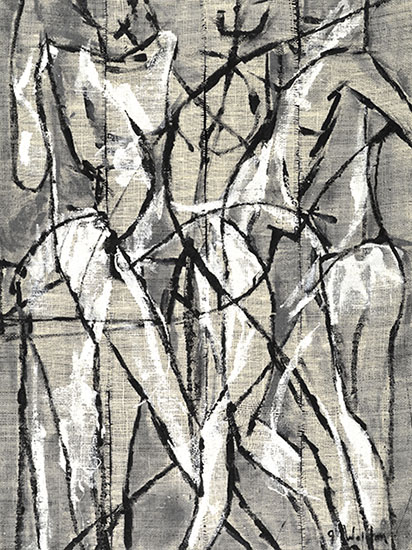 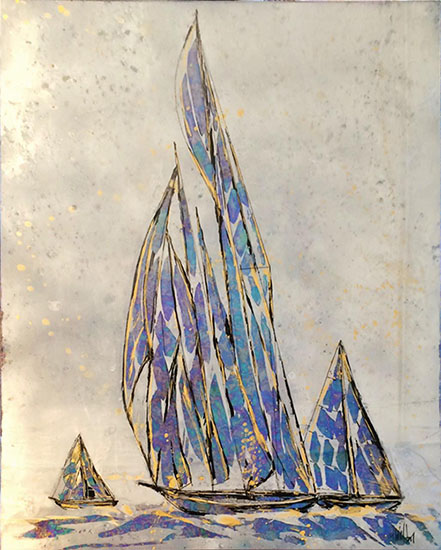